Herman Darius Brown was born in the village of Baptist Hill, in the district of Claremont in the northern parish of Hanover, Jamaica on February 16 1924. He was raised by his grandmother and his mother whom he described as Godly women. He received his calling to the gospel of Christ at the age of 16.

Margaret Lena Brown was born on 16th May 1926 in Blenheim village in Hanover, Jamaica. At the age of 8 years old she decided to serve the Lord. Her strict upbringing shaped her character for dedicated Christian service.

On Saturday, the 4th of November 1950 Bishop Brown arrived in Britain. Shortly after his arrival, he began to evangelise in the local community and create partnerships with other Caribbean Christians. Most of the early meetings took place in the humble settings of bedrooms and front rooms.

Mother Brown arrived in the UK in 1952 and straight away supported the work of her husband.

In 1953 Bishop Brown and a small congregation began to worship in a rented room at the YMCA in Wolverhampton. Two years later, in 1955, he was officially appointed as the pastor of the New Testament Church of God; one of the first black led churches in the United Kingdom. During this time, the Lord moulded his character for leadership. On the 19th of July 1959, Bishop and Mother Brown met with the brethren of the New Testament Church of God and agreed to move on after receiving a revelation of the full meaning of Acts Chapter 2 verse 38, and formed Mount Shiloh Apostolic Church. The following year, Mount Shiloh affiliated with Bethel United Apostolic Church under the leadership of Bishop SA Dunn. A few years later, he was appointed as the Deputy Bishop for the organisation in the UK.

Many churches were birthed throughout the Midlands and beyond from Mount Shiloh. Over the following 50 years Bishop Brown and Mother Brown were significant contributors to the development and growth of Bethel, both on a national and international level. Bishop Brown departed to glory on the 10th of July 2016, and Mother Brown passed on in February of the following year. They leave a legacy of leadership based on humility, faith, dedication and service. 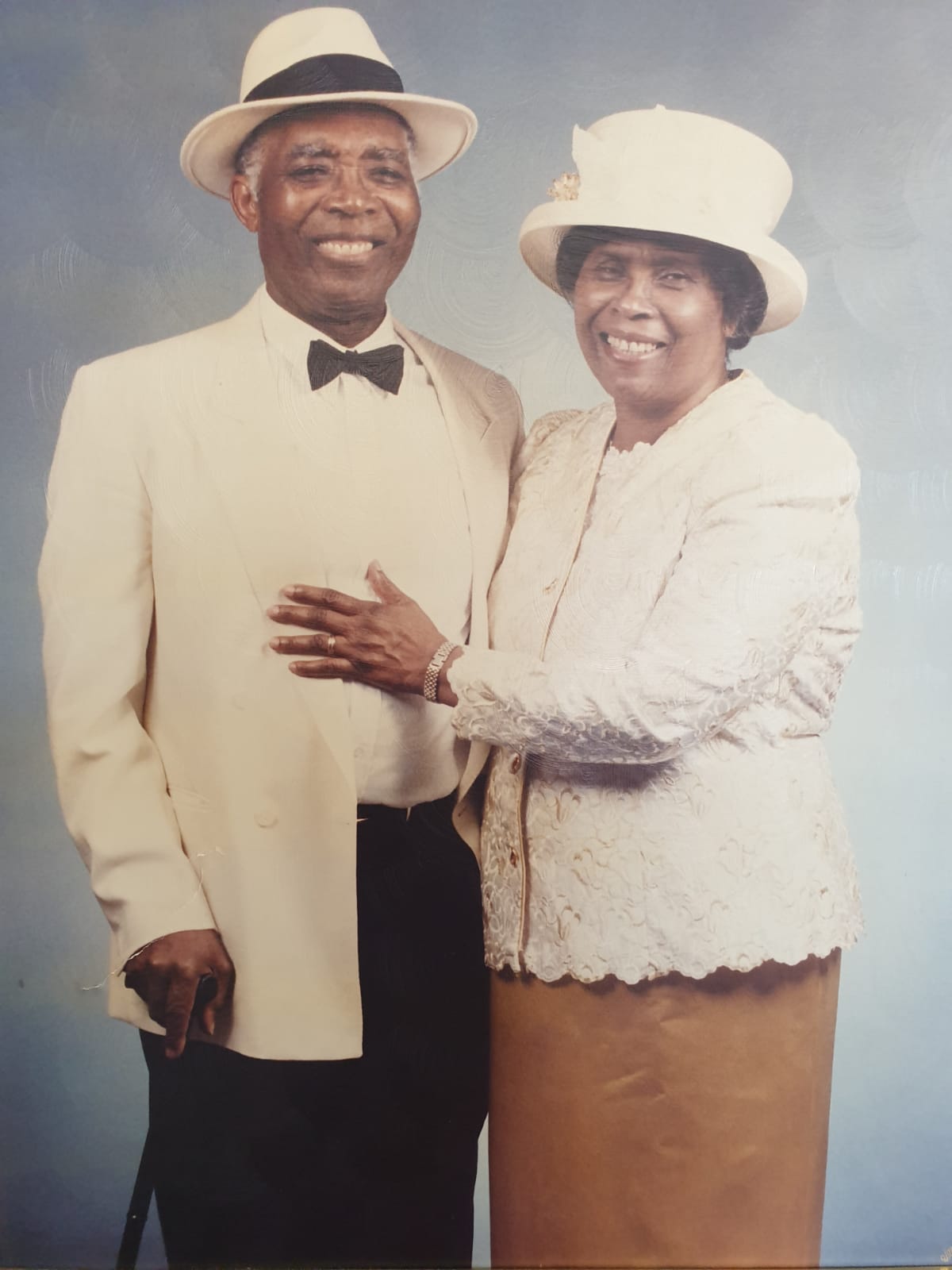