Martin Howard Simmonds was born on the 1st of  November 1936, in Pond Hill, the parish of St George’s, Nevis and came to know the Lord on the 16 December 1951 at the age of 15, whilst attending the local Pilgrim Holiness Church; after three months, he was baptised in the Caribbean Sea.

At the age of 16, Martin moved to St Kitts and soon after, was led to go to the Rehoboth Church where he was baptised in the name of the Lord Jesus by his future father-in-law Pastor Austin Esdaille – he was soon no longer accepted in the Pilgrim Holiness Church. At 19 he was made a Church Officer and later appointed as interim leader when Pastor Esdaille went on mission to Guyana.

It was at Rehoboth that Martin met his future wife, Ethlyn Esdaille; they married on the 17th of April 1957 and were blessed with seven children, 16 grandchildren and five great grandchildren.

After a second mission trip to Anguilla, Martin left having received a vision to go to the UK – over the years, Martin laboured and visited many other countries.

Being obedient, Martin arrived on the 20th of April 1960. He was joined by his wife Ethlyn and their two daughters in September 1961.

Martin’s association with Bethel came from an introduction to Bishop Dunn by Bishop Saunders Snr. who had invited him to attend the 1961 UK Convocation.

Within Bethel, he was the producer of the quarterly Sunday School and UYPTU books for all the districts for seven years, District Bishop, director of National Youth and much more.

He fulfilled his lifelong ambition when he started Bethel’s National Bible School (BIBS) and became the first Dean.

After over 50 years he stepped down from pastoring in 2013 to assist his son Overseer Nathan in the ministry. 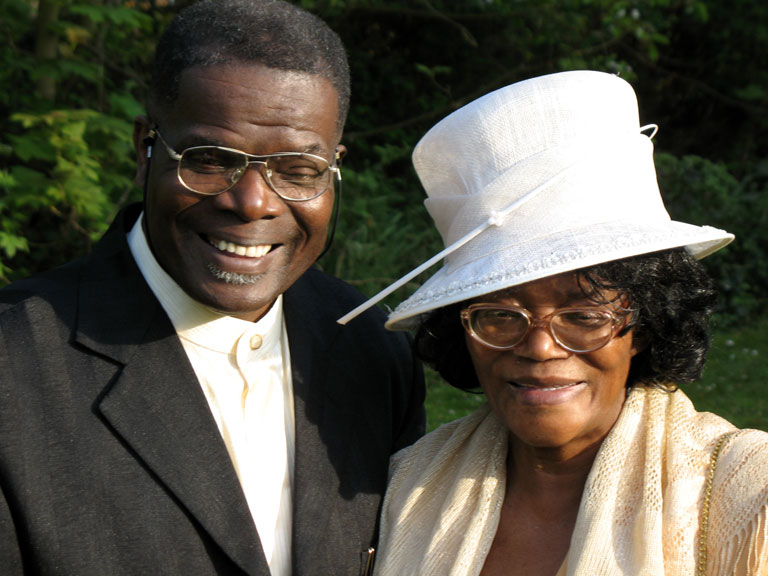