‘Brother Arnold’ and ‘Sister Birdie’ (as they were affectionately known) were born in Browns Town, St Anns, Jamaica. They grew up in a rural community, where it was expected to work on the family land as well as going to school.   A turning point in their lives was when they gave their lives to the Lord and were baptized at the Apostolic Ark Church (which at the time was part of the Pentecostal Assemblies of the World), in Browns Town, where the Pastor was Elder Lee (who later became Bishop Lee). This church was a very strong assembly where the word of God was always preached in its undiluted form.

In order to improve their lives and answer the call of ‘The Mother Country’ to rebuild the United Kingdom after WW2, Brother Arnold decided to come to the England in 1954, and settled in the city of Birmingham.  After the Bethel Apostolic Church was started by Bishop Dunn, Sister Birdie came to Birmingham in 1955, with her first son, David.  Brother Arnold was first ordained a Deacon, then a Minister, and then the Assistant Pastor of the Gibson Road Assembly, after which he was then ordained into the office of an Elder.   Sister Birdie was the first organist in Gibson Road.

In 1965, Elder Miller was appointed by Bishop Dunn to be the Pastor of the Manchester Assembly, after Elder Bryan emigrated to Canada. Along with Elder Miller, Sister Birdie and their sons commuted to Manchester for several years, before finally making the permanent move in 1970.   Elder Miller was made the District Overseer of the Northern District.  Elder Miller was ordained as a Bishop in the mid-1980s, in the same year as Bishop Edmund and Bishop Simmonds.

Bishop Miller, was the pastor until the Lord took him higher in January 2009. Mother Miller was also called up higher in November 2017. 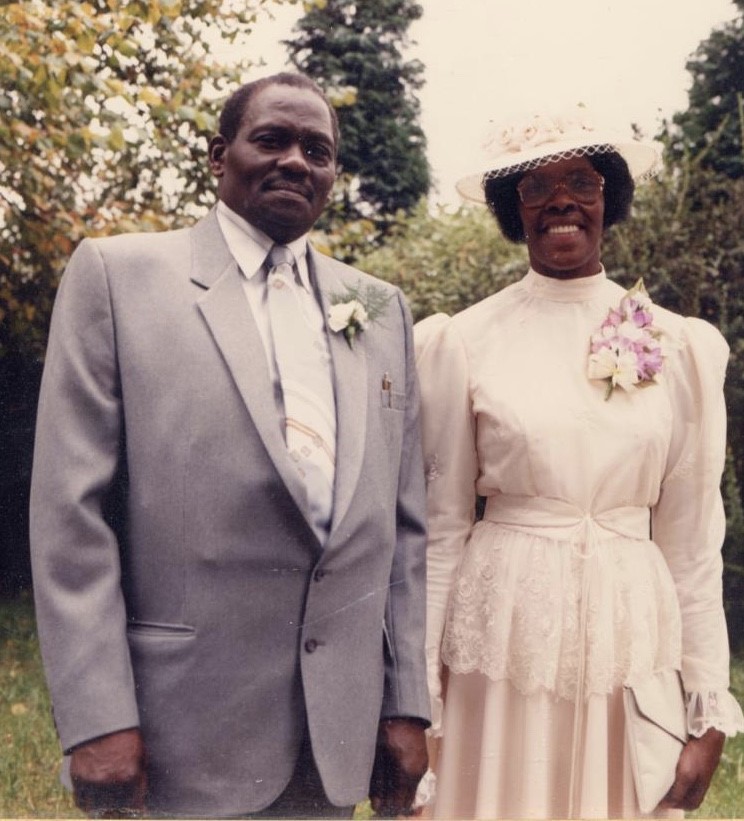